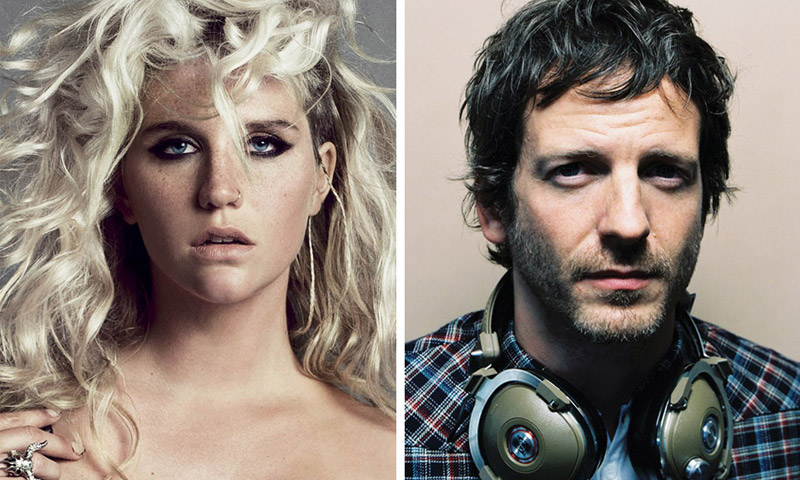 Kesha, the well-known singer for the ‘‘Die Young’’ hit song suffered a major blow in her case against her producer Lukasz Gottwald well known by his production name, Dr. Luke on Wednesday 6th April. Shirley Kornreich, a Supreme Court Justice for Ney Work just handed Dr. Luke substantial legal triumph when she dismissed all but just a single of Kesha’s counter allegations to her producer. Kesha, whose full name is Kesha Rose Sebert had accused the producer of abusing her sexually, physically and emotionally.

In her statement on Kesha’s claims, the Supreme Court Judge of the Manhattan State said that she noted that Kesha was unable to proof beyond reasonable doubt that the said crimes took place in the State or City of New York. This thus made the alleged discrimination claims out of her hands since they were not under he said judge’s jurisdiction.

The court also threw out Kesha’s ‘hate crime’ accusation against Lukasz asserting that the facts of the abuse did not add up to a hate crime against women. In her statement, the judge declared that even though Dr. Luke’s supposed abuse actions were directed toward Kesha, a female, her allegations do not clearly show that they were fueled by gender animus or animus to women. ‘‘Every rape is not a gender-motivated hate crime.’’ The Supreme Court Judge wrote.

Furthermore, the judgement also indicated that the allegations’ statute of limitations had already expired. This decision was based on the fact that such an allegation cannot really be established on threats and abusive remarks that were made over a period of ten years since there is a need for proof of either property damage or physical violence. Kornreich’s stated that the only accusation that fitted Kesha’s suspected assault by Lukasz was on an aircraft and rape which supposedly took place in a hotel both which happened before 2008 which had just crossed the 7-year statute of limitations.  This made the claims completely barred by time.

Kesha also alleged premeditated infliction of emotional anguish by Dr. Luke through insults about her weight, her looks and her value as an artist. However, these were also deemed inadequate to constitute outrageous and extreme conduct that is unbearable in a civilized society.

Kesha sought undisclosed damages in monetary form, and she also hoped that her songwriting and recording agreements with Lukasz would be declared void and unenforceable.

Dr. Luke, whose production label is affiliated with Sony, has denied all the allegations insisting that he neither raped her nor had sex with her, ever since Kesha filed the initial lawsuit.

Despite the survival of one of Kesha’s counterclaims on her breach of contract, it looks like there is no good news for her especially as her claims were dismissed without a chance of amending the complaints. This is quite unfortunate for her

This case has recently attracted a lot of interest globally with a lot of celebrities showing their support to her in her most trying legal moments through tweets and messages of encouragement all over social media. In support of Kesha, Taylor Sift pledged $250, 000 in donations.