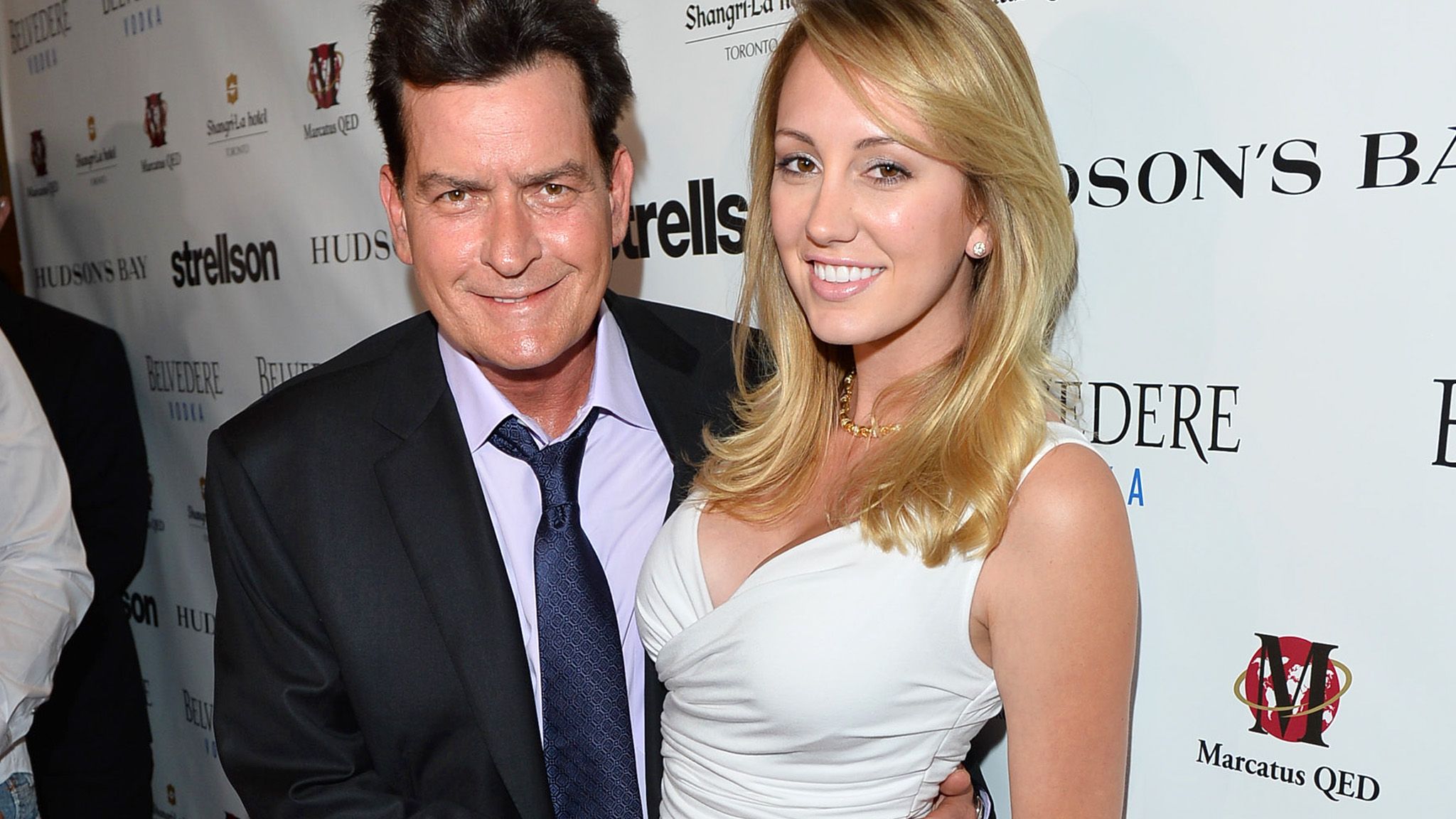 Charlie Sheen, the famous Two and a Half Men is under investigations for allegedly threatening to have his former fiancé Scottine Ross murdered.

His ex-fiancé, a porn star who goes by the stage name Brett Rossi is also already suing Charlie in a civil court with allegations that he did not disclose to her that he was already diagnosed to be positive with the HIV virus before they engaged in unprotected sexual intercourse. In this civil assault suit, she also sued Charlie of deliberate inflection of emotional affliction and battery accompanied by false incarceration and negligence on Charlie’s side for failing to disclose to her that he was positively diagnosed with HIV in the course of their engagement which broke off back in 2014

And now, there is an official confirmation that the Los Angeles Police Department on the murder investigations after the Anger Management actor allegedly threatened to have her killed. The LAPD has already served the Radar Online offices, a US gossip site with a search warrant in search of an audio tape that has Charlie making the alleged threats. According to The Hollywood Reporter and New York Daily News, the investigations also include some claims of abuse made by Sheen to his former fiancée.

Scotinne Ross’s attorney, David Ring unveiled to NBC News that his client went back to the Los Angeles Police Department in a bid to request for a protective order against her former companion. Brett, came to seek the order after Radar Online and The National Enquirer published some quotations of what they indicated was a confession of Charlie to lying about his health status and threatening to kill Scottine.

In a filed report on criminal threats filed by Ross in Van Nuys, California in the previous week, she was granted an emergency restraining order against the controversial actor. The arrest warrant clearly spells out Brett Rossi’s allegations against her former partner Charlie which includes death threats as well as physical assaults. Rossi further asserts in her allegations that she had not initially brought to the attention of the police since she was under the control of Charlie and she was in fear for her personal safety.

American Media Inc., which is the parent company of the online Magazine served with the search warrant asserted their belief that the warrant was a violation of both state and federal laws which forbade the use of search warrants against media companies whose work is to report information and new to the public.

Brett Rossi’s suit contains numerous allegations of occasions in which Charlie emotionally and physically abused her and even pulled a gun on her in a single incident. It is full of vivid descriptions of battery threats and abuse which Rossi claims have sent her into a state of emotional turmoil which have since made her fear for her life.

Charlie Sheen however denied the allegations of battery and abuse which started back in 2014 and goes ahead to call his ex-fiancé an extortionist and a prostitute who receives monetary compensation for having sex.

Mark Burg, Charlies manager said that he has not heard of the audio tape’s contents and he is eager for Sheen’s exoneration in yet another attempted extortion.